Enter your address here to see a list of restaurants that you can get food delivered to you in Morganton, North Carolina.

The Delivery Chef has been delivering your favorite foods for 17 years now. We are a locally owned and operated restaurant delivery service. We have been delivering in the Morganton North Carolina area for 6 years. You can sit back and order your favorite meals delivered right to your home or office.


This is a map of our food delivery area from Morganton, North Carolina.


Things to do in Morganton, North Carolina. 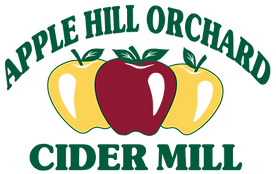